Who is Radical Face? I don’t know. Kidding. I didn’t know up until a few days ago. Being a person who loves her indie music I’m surprised I hadn’t heard of this band. “Radical Face” is actually the moniker for Ben Cooper. He’s been making music since at least 2003. 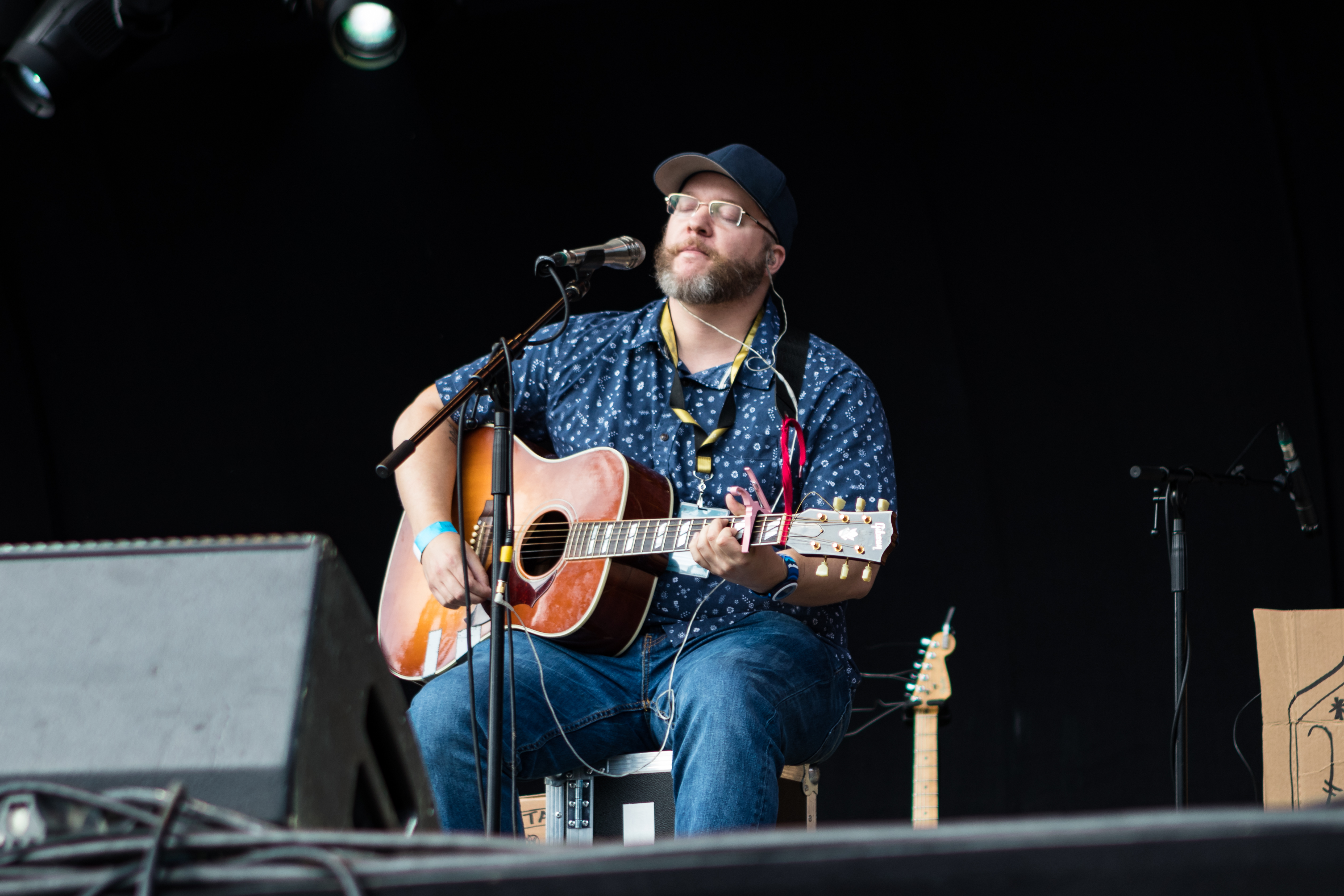 I forgot where I heard of him but I heard he made a version of Dolly Parton’s Jolene and had to listen to it. The original song strangely makes me cry because the lyrics are real and touch upon the deep dark anxieties a woman might have about losing her husband to another woman. Am I reading into the lyrics wrong? Am I projecting? C’mon, when you find your BFF4EVA! you won’t want to let them go.

This song is off of his EP Covers, Vol. 1: “Lady Covers” which also include covers of Lana Del Rey. Sinéad O’Connor, and The Cranberries to name a few. This and other albums can be heard on Spotify and Pandora as far as I know.

And just because, here’s the version by Miley Cyrus. It’s one of my favorites.

Did you know Dolly is Miley’s godmother? I didn’t.

ONE MORE! This recording is of someone playing Dolly’s record slower at 33 rpm sounds amazing. She sounds like a man! The lyrics take on a new meaning and it’s awesome.

I’m Erma and I’m a musician living in the Ocean State. I like to share all the music and arts-related things I love. Sometimes cool local happenings are worth mentioning, too.

April 4 and April 5
The Chorus of Westerly and Festival Orchestra
Tickets – Sat, April 4 at 6pm
Tickets – Sun, April 5, at 2pm

I highly suggest Eden Casteel. She teaches voice and piano out of her studio in Wakefield. Eden welcomes all ages and abilities. She helps students make effective improvements in technique and performance, quickly. If you get a chance to sing with her, it’s always an honor. More info can be found here.

More links to my friends are here!