I’m sorry guys and gals, I haven’t updated the blog since February. Life is like a box of chocolates, am I right?

So what have I been up to? Welllllll… I originally planned to tell you more about the musical side of my life and I failed to do that. So here’s a short rundown of what I’ve did at the Chorus of Westerly since January. AND you can play Where’s Waldo and try to find me in the crowd.

We presented the last shows for the 40th year of A Celebration of Twelfth Night. Here’s a photo of the chorus, who acted as the “soundtrack” to the action on stage, during our last rehearsal before the shows.

And some snapshots of the show… 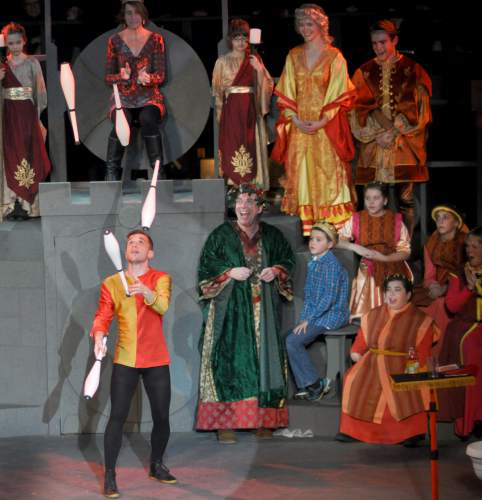 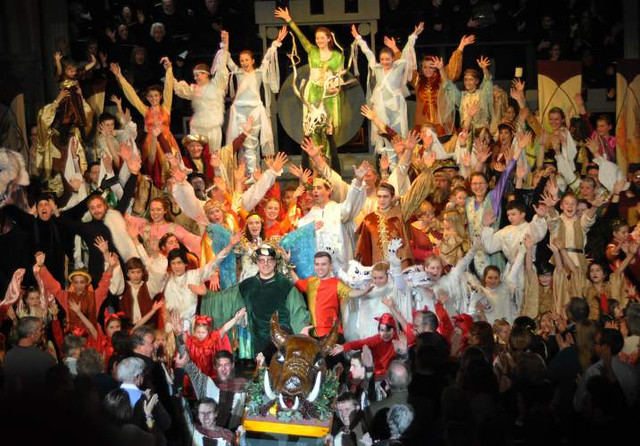 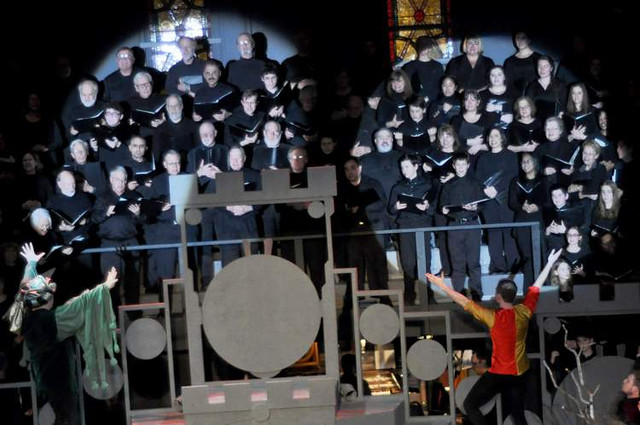 Our March concert was titled Straight Up! While we usually perform with an orchestra, we took it down a notch and sang some songs a cappella and some with a handful of instruments. With that said, our energy and sound was as strong as any other concert. (these are photos from the dress rehearsal) 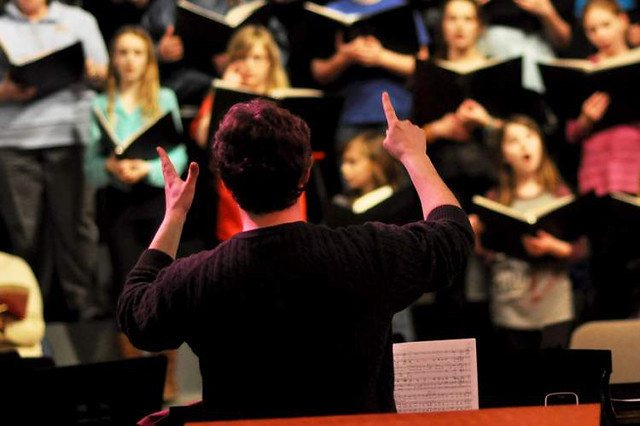 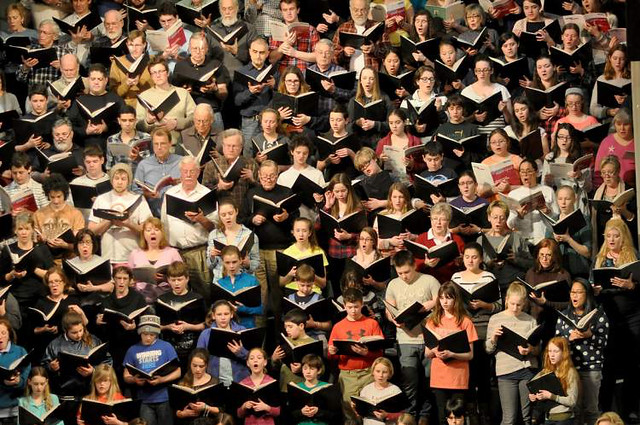 An exploration into the light and the dark- Gabriel Faure’s Requiem and Karl Jenkins’ Gloria, with guest baritone soloist Dan Moore.

Here’s a few snaps from rehearsals and the performance hall. 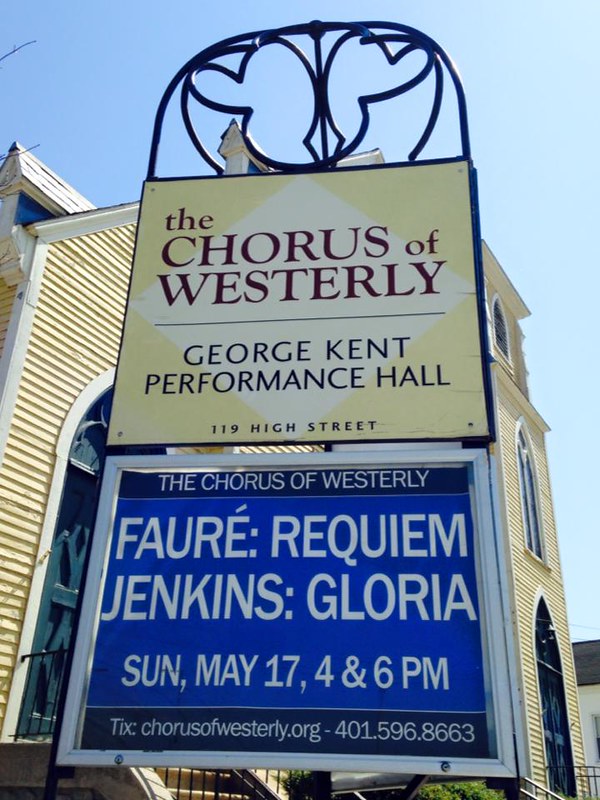 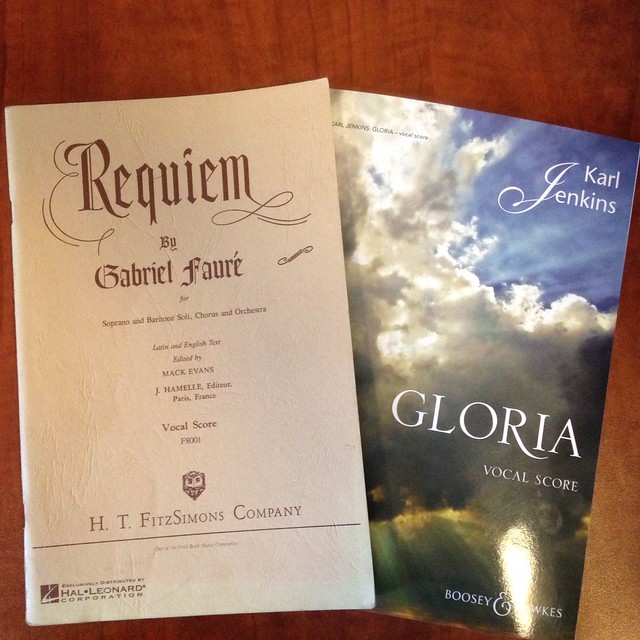 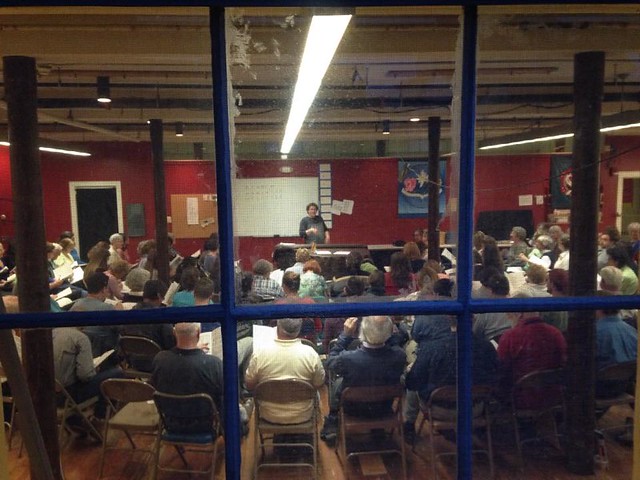 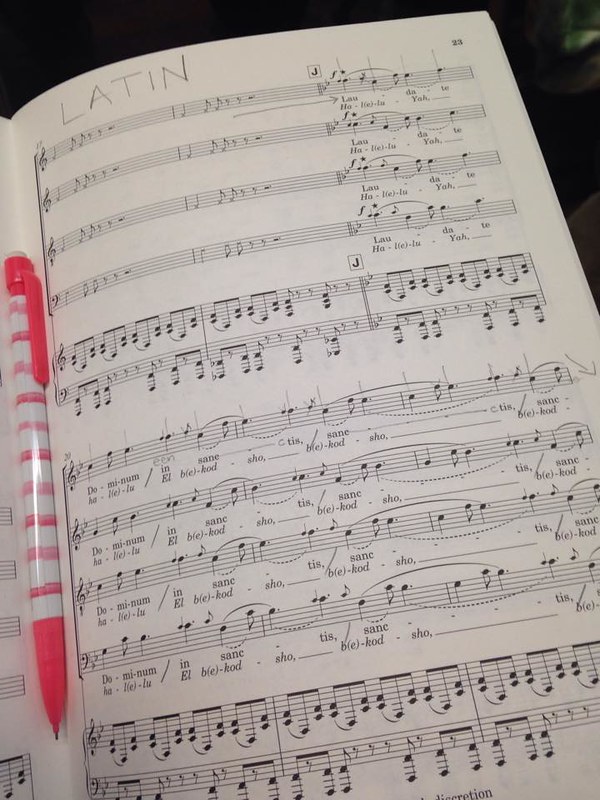 …that’s my music, by the way. I don’t know anyone else who uses pencils more often than musicians.

And now we’re caught up! Have a good weekend, friends!